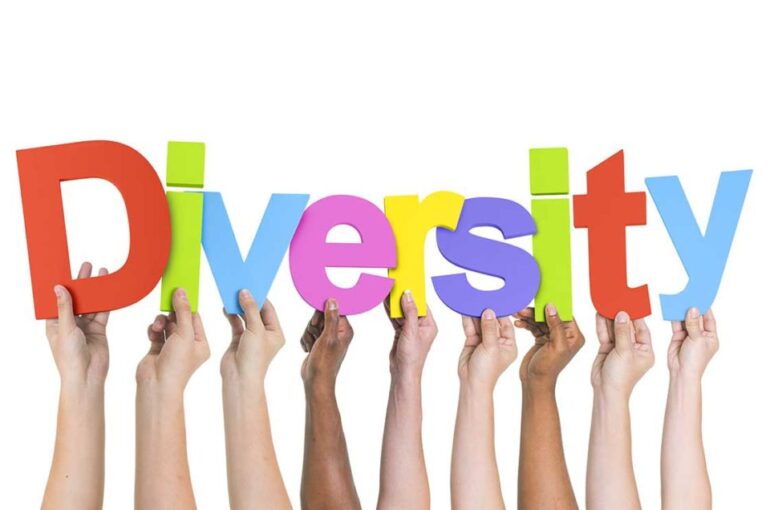 In 2017 the United Nations Office for Human Rights in partnership with the Institute for Human Rights and Business launched an unprecedented set of global standards to support the business community in tackling discrimination against lesbian, gay, bi, trans and intersex people. The Sarajevo Open Centre, in cooperation with the UN of Serbia, has adapted these standards of conduct for the business community in Bosnia and Herzegovina.

Drawing on good practices from around the world, the standards set out actions companies can take to protect the rights of LGBTI individuals. These include eliminating workplace discrimination, making sure business operations do not contribute to discrimination against customers, suppliers, or members of the public, and working with business partners to address discriminatory practices up and down the supply chain. Standards are based on the outcome of a series of regional consultations held in 2016 and 2017 in Mumbai, New York, Kampala, and Brussels.

These standards were also presented in Serbia in October 2018, when their importance was emphasized given that citizens in Serbia most frequently report discrimination in the field of labour and employment. UN Resident Coordinator in Serbia Carla Robin Kirshi said that the UN recognizes equality and protection against discrimination as universal, binding principles, and that is why the UN Team in Serbia is at the disposal of all actors to support them in achieving equality in all spheres of life, including the economy.

Standards represent measures that companies can and should take to align their policies and practices with existing human rights standards. They recognize the need for a nuanced and differentiated approach based on the diversity of contexts and individuals that make up the LGBTI spectrum. Also, they are intended to support rights-making interactions between companies and a wide range of actors – from employees to consumers to trade unions – as progress in this area requires the participation of all actors at all levels.

The five standards are:

You can download Standards of Conduct for Companies to Combat Discrimination Against LGBTI Persons here.